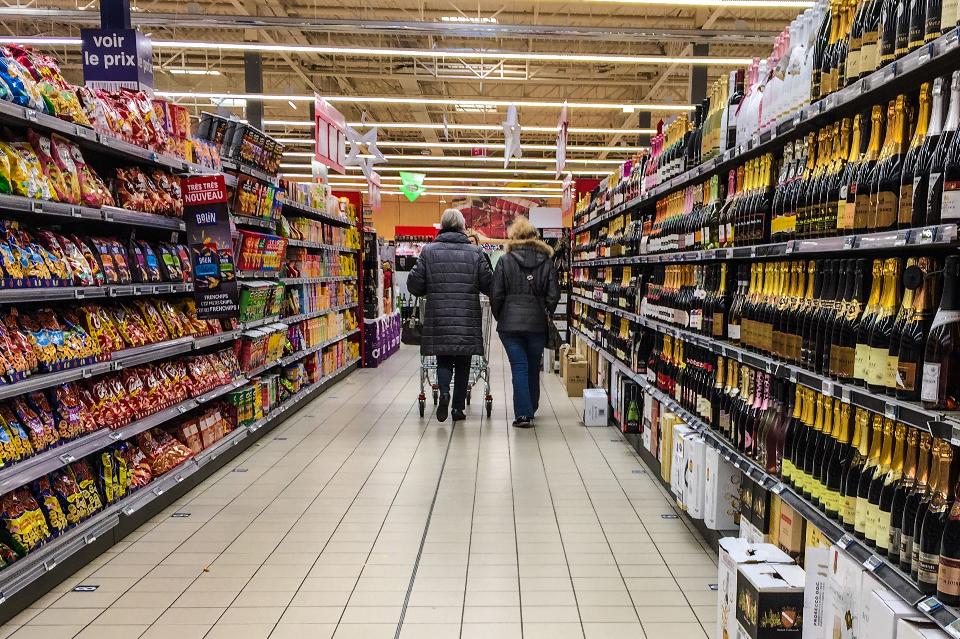 Ask global retail consultant Wendy Liebmann to name the retail industry’s person of the year, and she’ll say it’s the one holding the credit card.

Retail is shifting to a shopper-based model, the way she sees it. And those merchants that cling to the retail-based model of operations and efficiencies not only fail to view their stores from the eyes of their customers; they risk not seeing any customers at all.

“The reality is when people have so many places to shop, retailers cannot afford to just look at themselves in the mirror,” said Liebmann, founder and CEO of WSL Strategic Retail, a global retail consultancy. “They really have to build their proposition around: ‘What does that person who buys from me want from me?’”

She provided a familiar example — the placement of milk at the supermarket. By tradition, it sits in the farthest corner of the store so shoppers are forced to pass through several product-laden aisles. “The last thing the mother wants to do with two kids, one screaming, is walk to the back of the store,” said Liebmann, who was named one of the five retail influencers of 2017 by the National Retail Federation.

Fortunately for that mother, there are other options. She can quickly grab milk at the gas station or drugstore. Translation: Retailers can no longer get away with the model upon which they built their empires.

Those Who Put Shoppers First Win

Headlines about store closings and operational changes make this evident. In many ways, what will separate the retail victors from the others comes down to a few key practices. Liebmann categorizes them under three activities retailers are doing right, and three they are still doing wrong.

And when it comes down to what shoppers really want in these post-recession years, it is happiness, Liebmann said.

This article was originally posted on http://www.forbes.com/sites/bryanpearson/2017/01/18/national-retail-federation-influencer-on-6-things-retail-is-doing-right-and-wrong/#537e48ec5657